Board of Directors (Still In Formation) 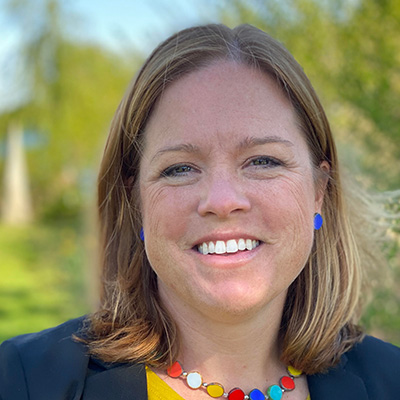 Laura Blaisdell, MD, MPH, FAAP, is a board-certified pediatrician, child health researcher, and advocate. She serves as the Vice President of the Maine AAP, Co-chair of Maine Families for Vaccines, and Trustee to Mercy Hospital in Portland, Maine. Dr. Blaisdell has published research on vaccine hesitation and decision-making among parents, as well as research on successful prevention of infectious disease spread, including SARS-CoV-2, in a camp setting. She spearheaded the successful legislative and referendum effort to remove non-medical exemptions in Maine. Dr. Blaisdell mentors students and residents and teaches evidence-based medicine in her role as Assistant Professor at Tufts University School of Medicine. 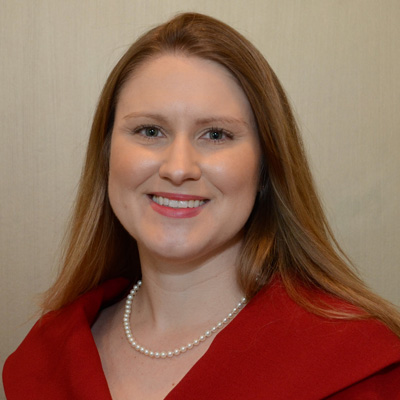 Allison Winnike, JD, is President & CEO of The Immunization Partnership. She also serves as an Adjunct Professor at the University of Texas Health Science Center at Houston School of Public Health. Allison is the Governing Councilor for the American Public Health Association (APHA) Law Section, Vice-Chair of the American Bar Association (ABA) Health Law Section Public Health & Policy Interest Group, and Chair of the Pandemic Vaccine Task Force. She also serves on several boards and committees, including the ABA COVID-19 Task Force, the Conference of Chief Justices Pandemic and Emergency Response Task Force, the Health Law & Policy Institute Advisory Board, and the Immunization Law and Policy Collaboration, where she co-chairs the Resources, Repository, and Curation Committee.

Alexandra Acker-Lyons has 20 years of experience working for some of the nation’s most prominent donors, campaigns, and progressive organizations. She previously served as Director of the Youth Engagement Fund at the Democracy Alliance, working with individual and institutional donors to fund youth-focused voter engagement. She also led the Young Democrats of America as Executive Director during the historic 2008 election cycle. Alexandra served as the Executive Director of Democratic GAIN, the professional organization for political operatives, for the 2010 election cycle. She has also worked in various capacities for the John Kerry for President Campaign, the Democratic National Committee, and Planned Parenthood Federation of America. 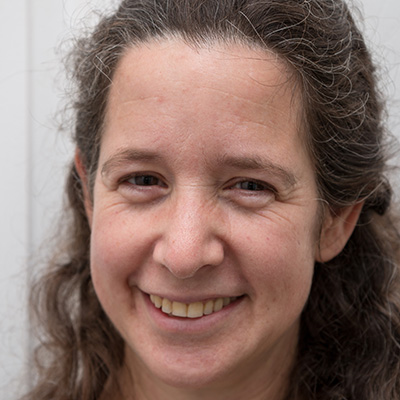 Dorit Rubinstein Reiss, PhD is a Professor at the University of California Hastings School of Law. She received her PhD from the Jurisprudence and Social Policy program at UC Berkeley. Her research and activities are focused on legal and policy issues related to vaccines. Dr. Reiss writes about school mandates, policy responses to non-vaccination, tort issues, and administrative issues related to vaccines. 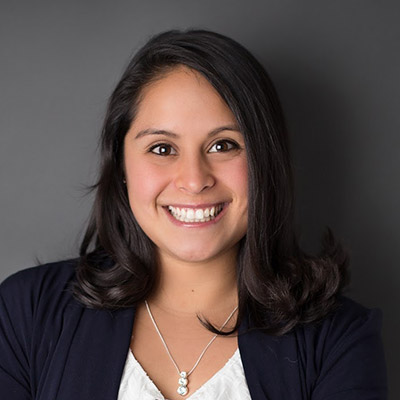 Julie Duran Mullica, MPH, CIC, has over a decade of epidemiology experience and is a local policymaker and public health advocate. She serves as the Vice President of the Tri-County Health Department Board of Health, and Director at Large for the National Association of Local Boards of Health. As a lifelong Colorado resident, she is elected to her local city council and champions public health policy at the local and state level. Her advocacy centers on health equity issues including access to health care, environmental justice, vaccine access and food insecurity for BIPOC communities. She graduated with her Master’s in Public Health from the University of Colorado Denver. 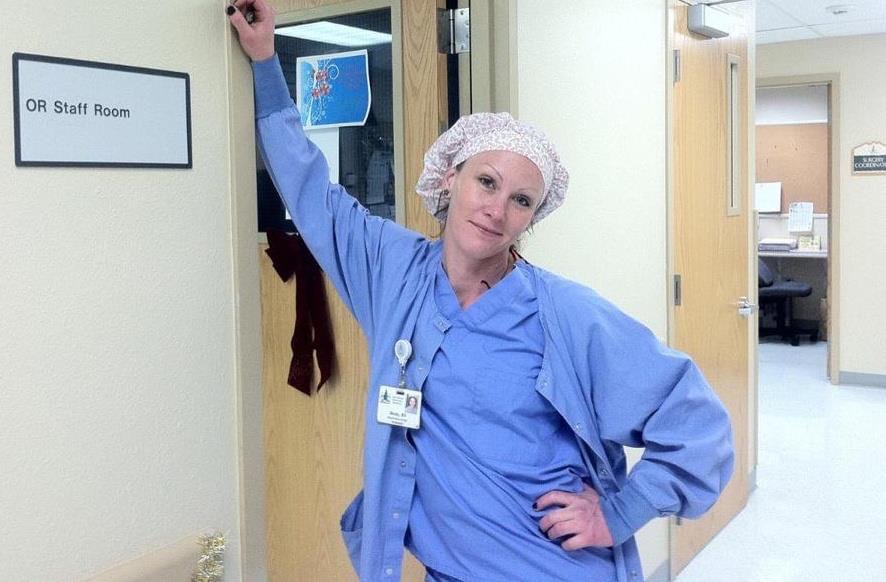 A lifelong Coloradan, Becky was in the nursing profession for 20 years, starting as a nurse’s aide and working her way to being a Registered Nurse and an operating room coordinator.

In 2014, she harnessed her volunteer passion for politics and turned it into a new career. She has since run several political campaigns, and emerged as one of Colorado’s most respected progressive operatives. In addition, she worked at the state legislature as an aide with key expertise in public health policy.

After seeing members of the anti-vaccination movement derail a number of key policy goals, Becky decided to pivot to take on anti-vaxxers directly. She formed SAFE Communities, a national 527 organization with a simple goal: Eliminate baseless vaccination exemptions, to strengthen public health and save lives. 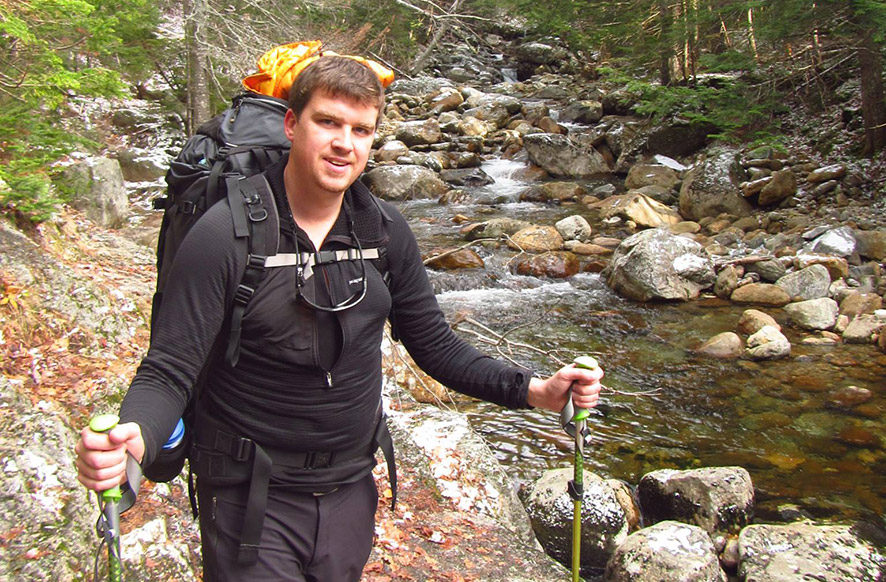 Northe brings 15 years of leadership, grassroots organizing, and fundraising experience to our organization. He has worked on the local, state, and national levels for numerous political campaigns, candidates, and advocacy organizations.

In 2019 he was encouraged by his partner, a pediatrician, to testify in support of removing non-medical exemptions to the vaccine schedule for students in Maine. He was galvanized by the strong opposition to the legislation and joined the volunteer organization, Maine Families for Vaccines, to support the effort. He led the grassroots citizen lobbying effort that saw the successful passage of the legislation. When the opposition attempted a referendum to use a “People’s Veto” and overturn the legislation, he served as volunteer political director for Maine Families.

Northe oversaw the creation of a state PAC, hiring of campaign staff, and coordination with political allies. Maine Families celebrated a resounding 72.4 percent victory at the polls, and the legislation was upheld. He is excited to bring his passion for fundraising, grassroots organizing, and pro-science advocacy to other states across the nation.